Jairzinho Rozenstruik came out on top from his UFC Vegas 28 main event bout against Augusto Sakai on June 5 (June 6 AEST). The scheduled for five rounds clash of heavyweights didn’t go the distance.

After dropping his opponent to the canvas, “Bigi Boy” followed it up with several big shots. The fight officially ended at 4 minutes and 59 seconds into the opening round. You can watch the video of finish up top.

With the win ranked No.6 heavyweight contender Jairzinho Rozenstruik updates his record to 12-2 and rebounds from the defeat suffered in his previous bout against Ciryl Gane. Ranked No.9 competitor Augusto Sakai drops to 15-3-1 and suffers the second defeat in a row.

The full fight results from UFC Vegas 28 can be found here.

The post Jairzinho Rozenstruik stops Augusto Sakai in the first round at UFC Vegas 28 (video) appeared first on FIGHTMAG. 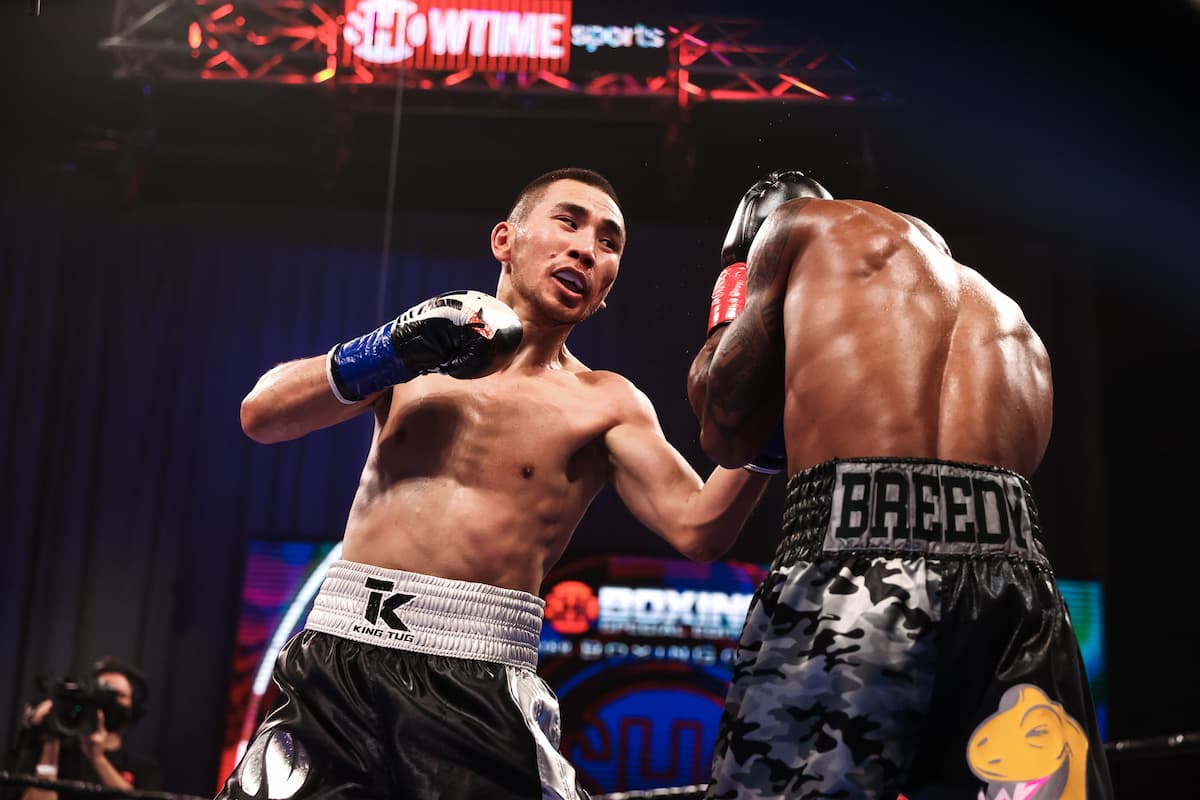